The bad spindle before I disassembled it. 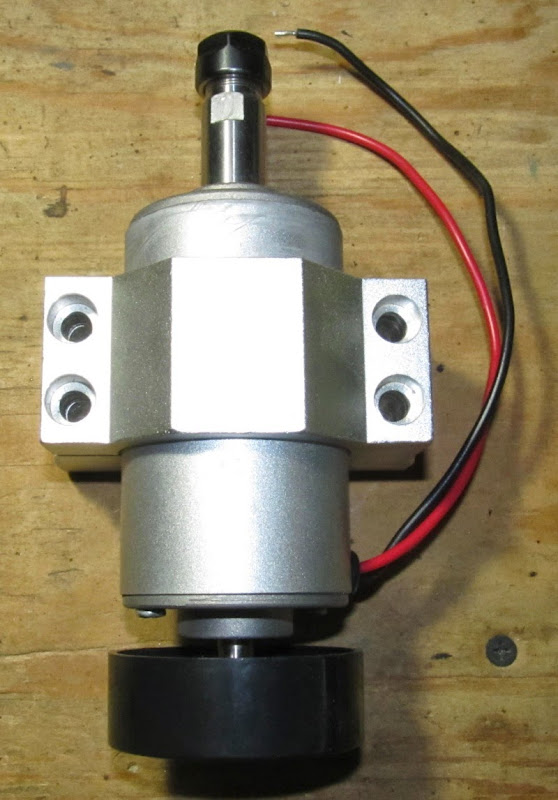 The bad spindle was so hard to turn I could just twist off the plastic fan. 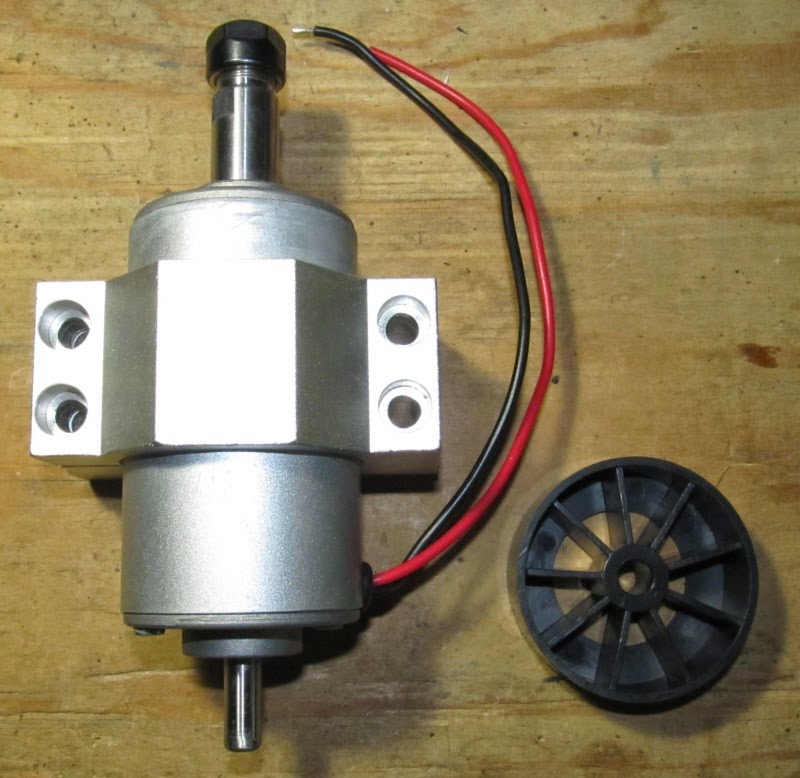 I removed the two long screws that were under the fan. 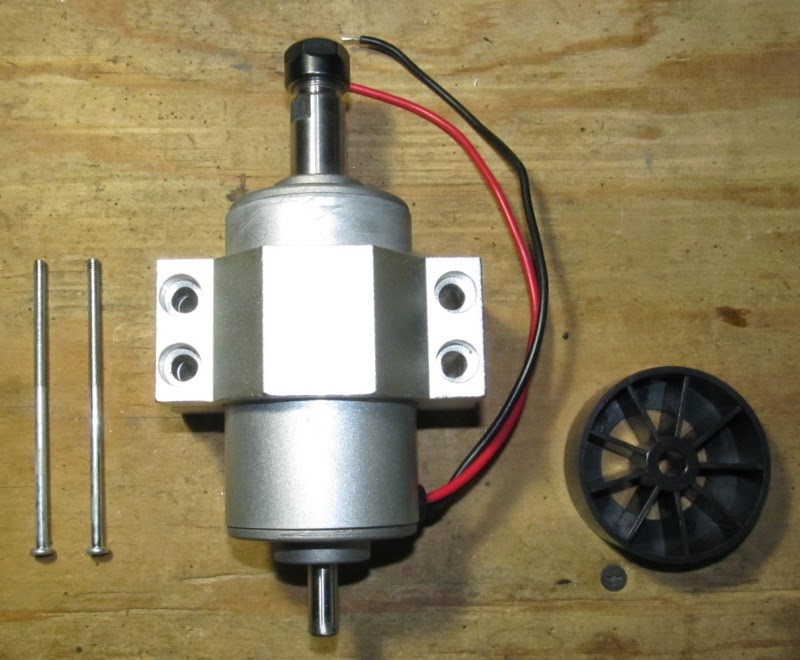 I removed the bottom cap. 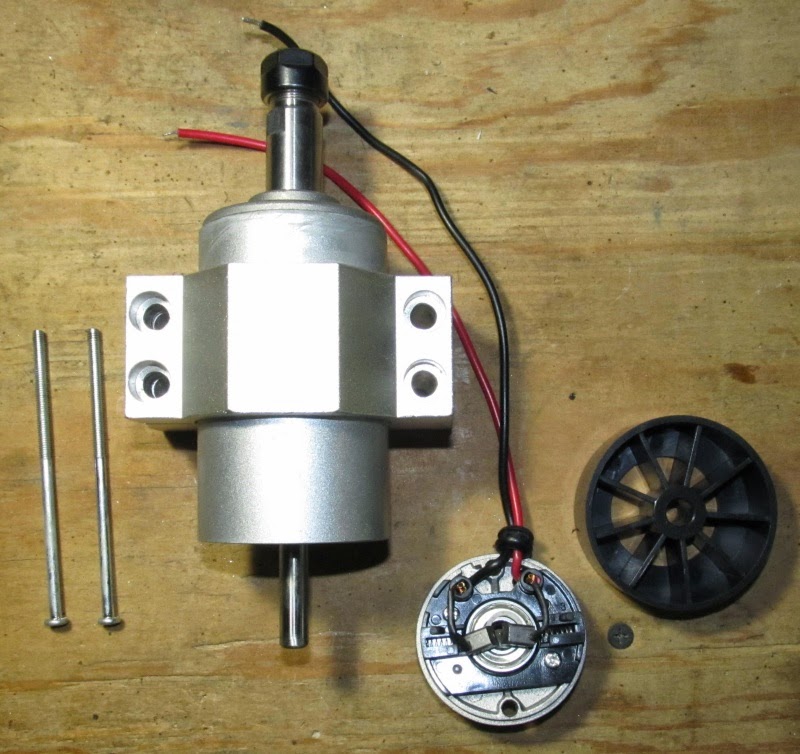 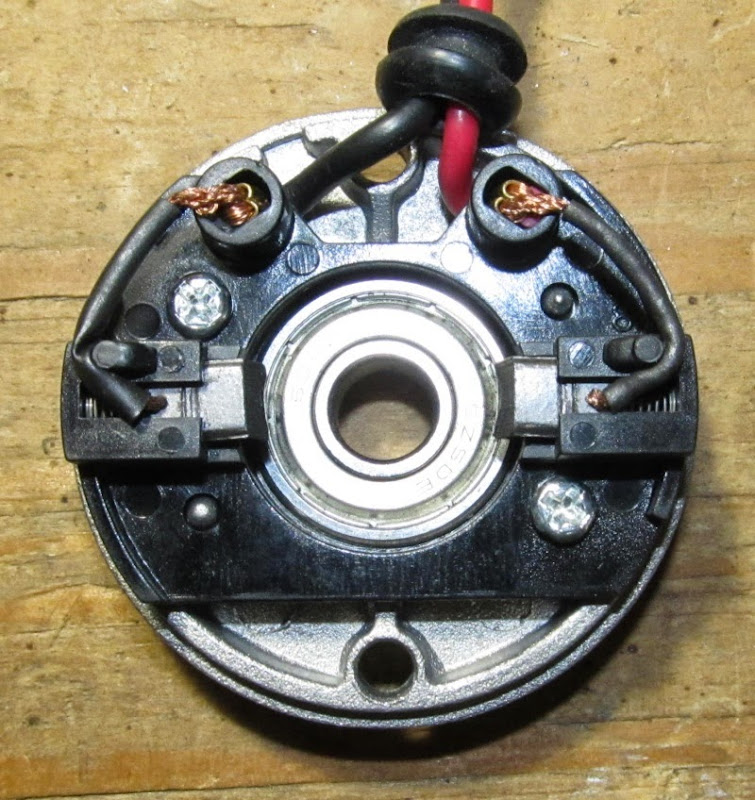 Yep thats a 608Z bearing, this spindle has them at both ends. 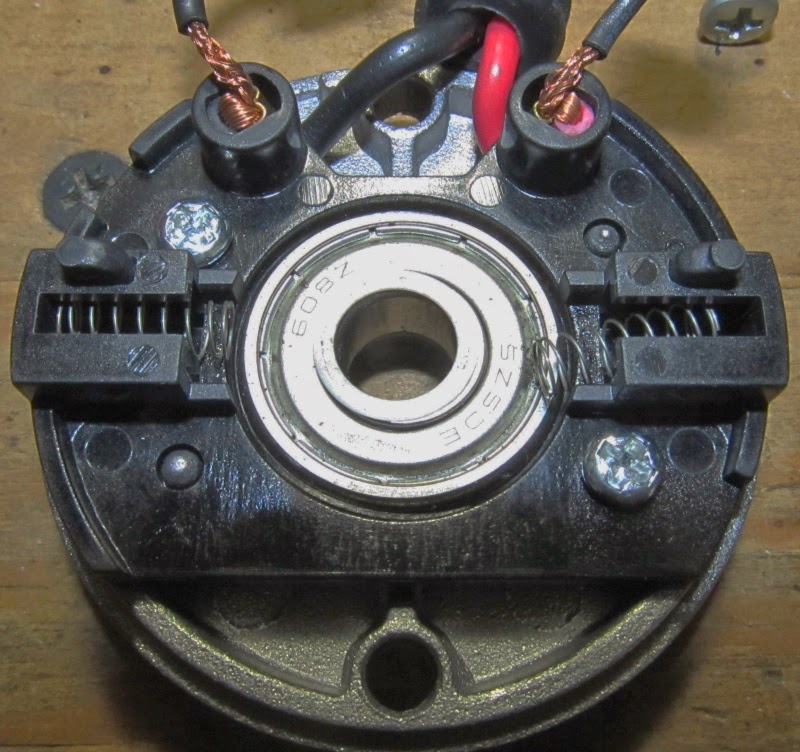 The motor was bad because they had pressed on the chuck to the point that it was touching the spindle motor's cap, thats what was keeping it from moving.

I removed the fan and bottom cap, then the nut and collet from the top, and set the motor on wood blocks careful not to touch any parts of the inner workings of the motor with the wood blocks, then used a metal bar, that was smaller than the motor shaft, that also had a flat end, and a hammer to softly tap the motor shaft, until the shaft turned freely, and now the motor works. 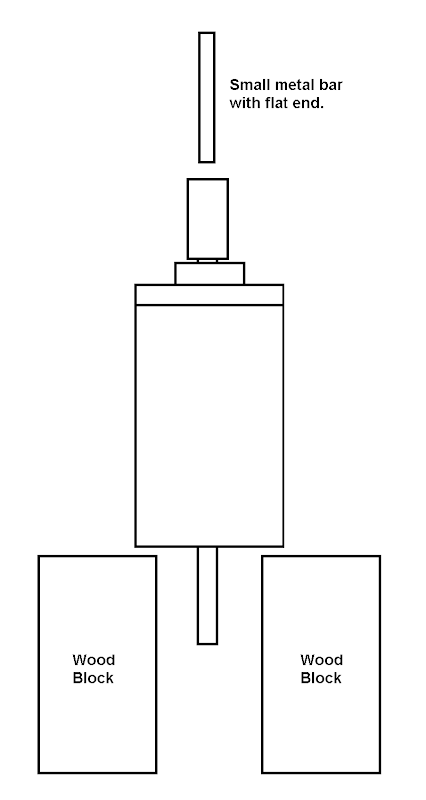